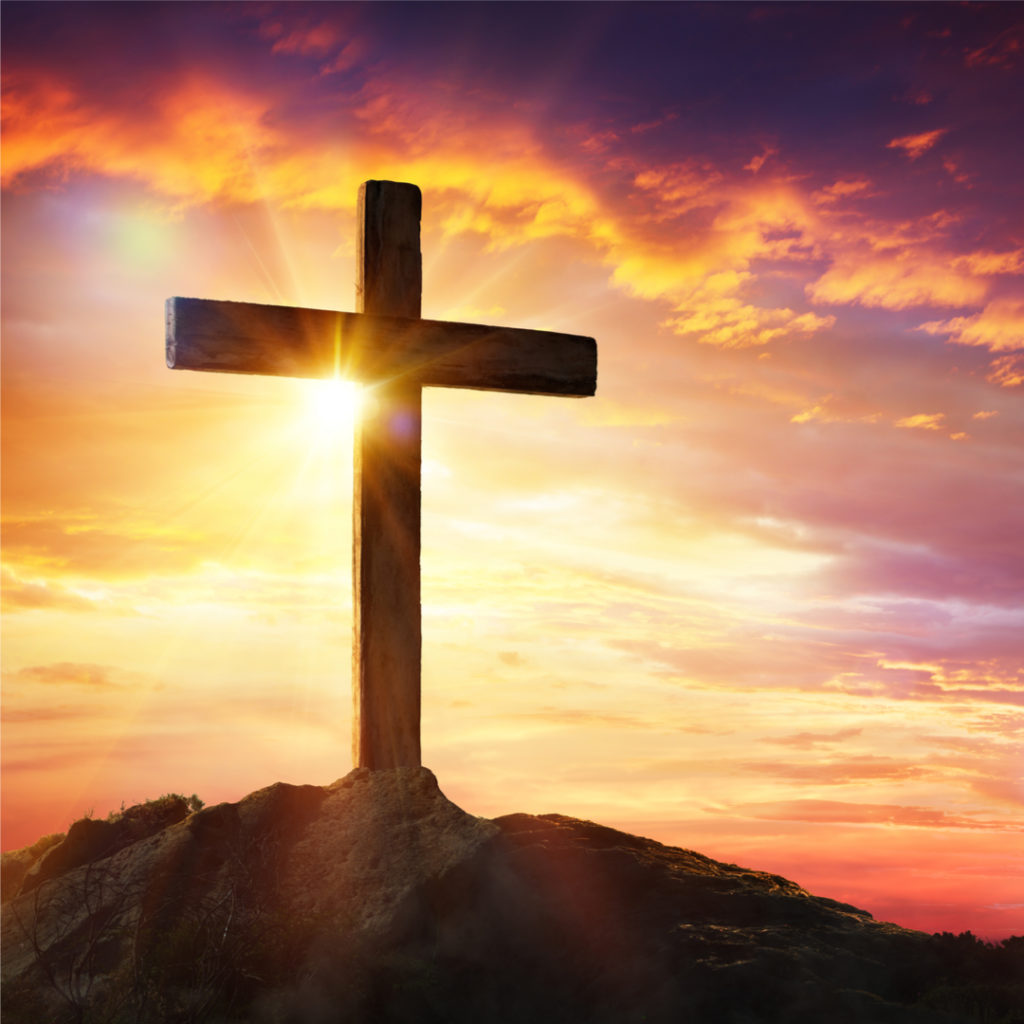 Trauma destroys in such profound ways that the notion that Jesus can help sometimes feels empty. It is important to be specific about what Jesus does. Jesus can help us face trauma by offering three key elements: compassion, comfort, and solidarity. 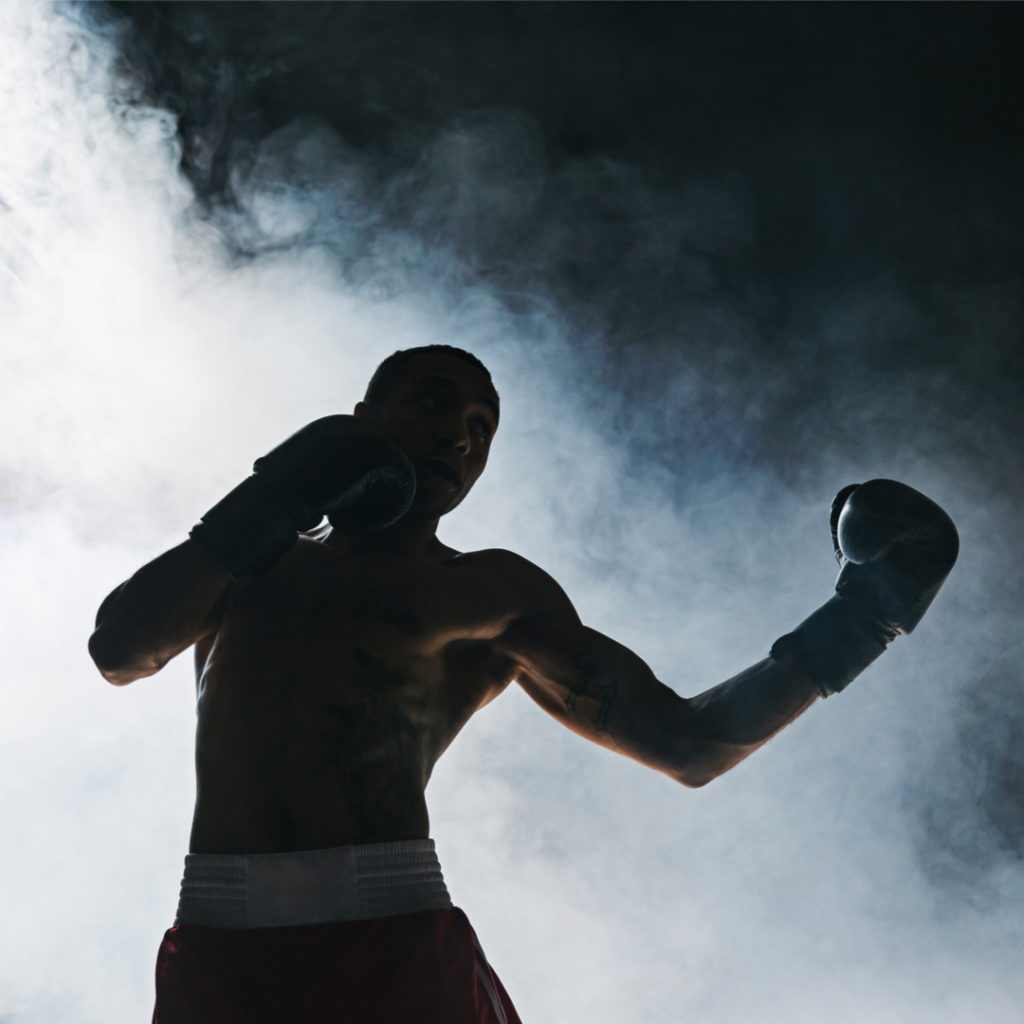 We’ve been cooped up now for several weeks and many of you haven’t had any real significant social contact in all that time. Some of you are not only cooped up, but laid off. Perhaps you have applied for unemployment benefits because your company has essentially shut down. Others of you own businesses and you’re beginning to wonder if you’ll even survive the economic downturn caused by the restrictions in place because of this pandemic. Many wonder if they’ll catch the dreaded virus and die. 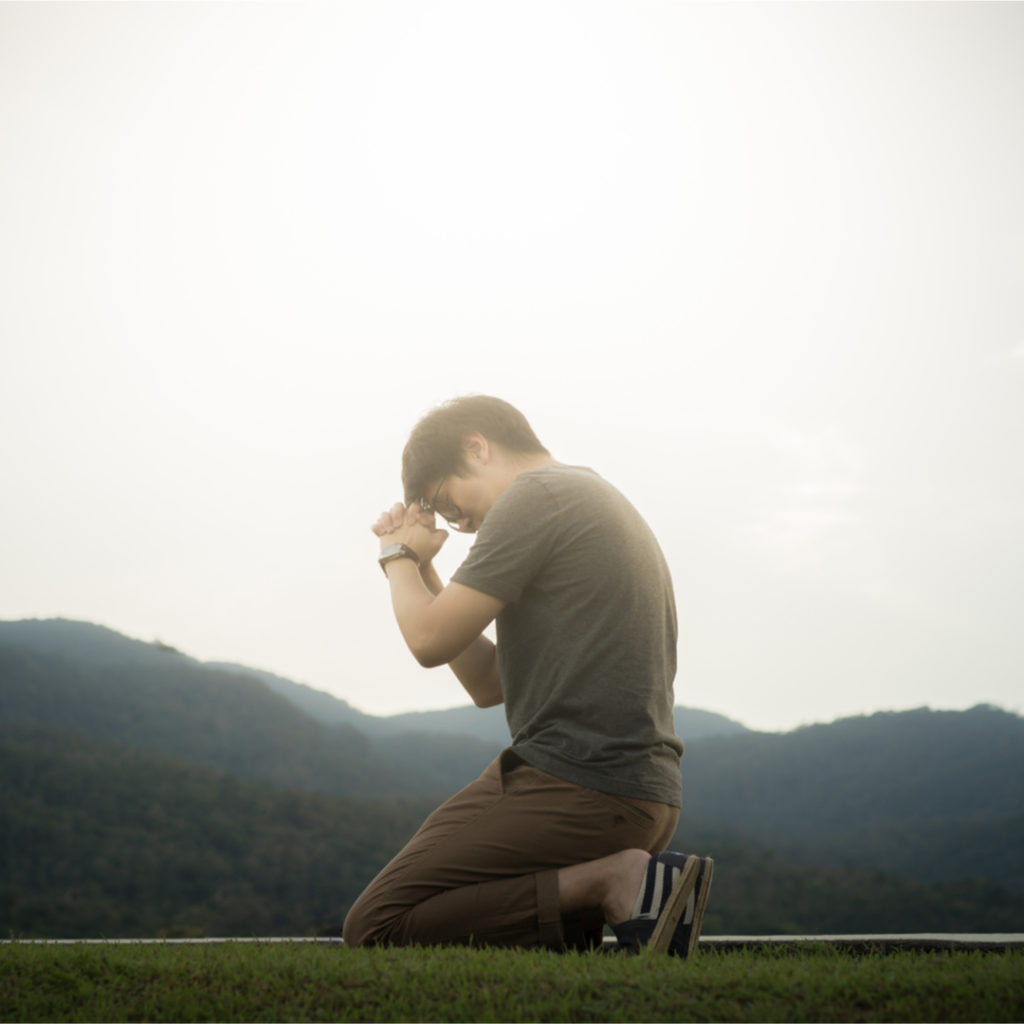 Recently I read the story of Jesus healing the centurion’s son (Luke 7:1–10) and was struck by the two times “worthy” appeared. Pay attention to the word as you read the story: After he had finished all his sayings in the hearing of the people, he entered Capernaum. Now a centurion had a servant who was sick and at the point of death, who was highly valued by him.