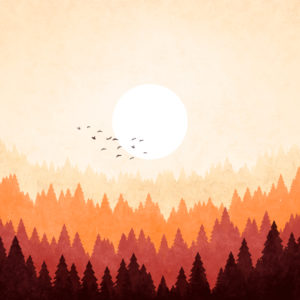 The Burden of Depression: Beauty in the Browns

One Thanksgiving when I was a kid, my dad wanted to go for a walk through a vacant mile of scrub oak near my grandma’s house in Alamosa, Colorado. It was pretty cold outside, so my sister and I dutifully pulled on sweaters and hats and followed him into the winter air.

I don’t think I’d ever seen a landscape look quite so scrubby and lifeless. We trudged through thin brush under skeletal elms and cottonwoods. We poked through trash and explored the rusted ruins of an old construction project. And then my dad stopped and looked around. 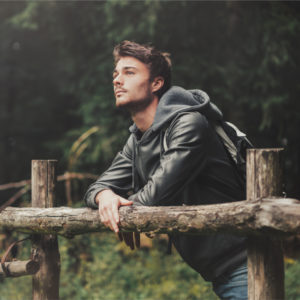 When God’s Wisdom Does Not Make Sense

You confess sound doctrine and know your Bible reasonably well. However, when reality confronts beliefs, there is a crisis. You want to be sure that God is wise, but everything around you seems to indicate the opposite. You are hesitant to admit it, but sometimes God’s wisdom does not make any sense to you. What is the point of a broken friendship in God’s plan? Or why would God allow a prodigal son? Does any good come from a dry marriage relationship? What about a severe medical diagnosis or financial bankruptcy? It does not make any sense, and you cannot see where your pointless situation leads you to a better place. 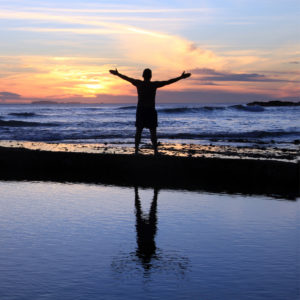 Never Alone… an Audience of One: Practicing God’s Presence and Power 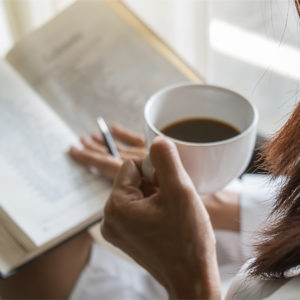 Ministry, Personal Limits, and Saying “No” 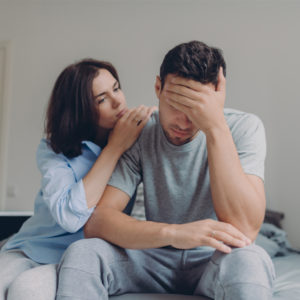 Warning Signs that Your Spouse Has Mental Health Issues 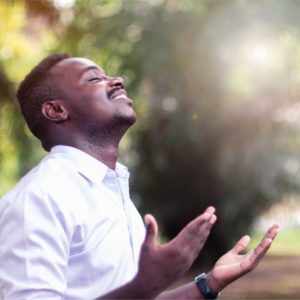 Five Indicators of a Healthy and Transforming Soul Care Ministry 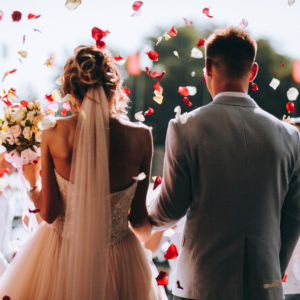 5 Truths for True Love in Your Marriage 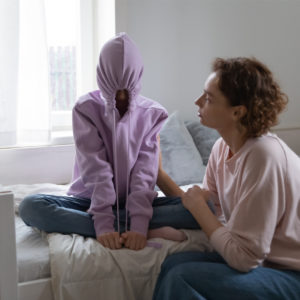 How Can I Handle School Anxiety? 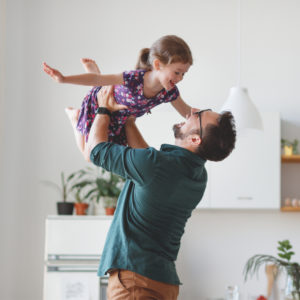 Fathers Matter: The Importance of a Father 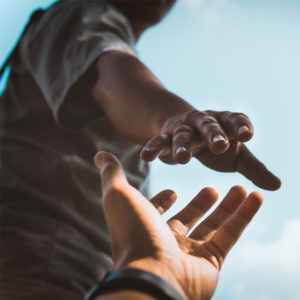 Helping a Friend in Need 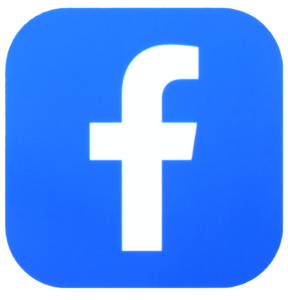 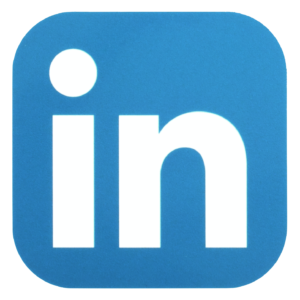